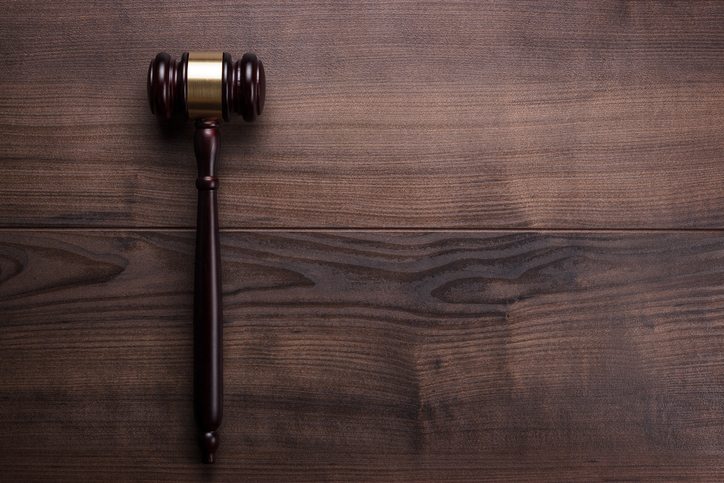 There are many ways that crimes can be categorized. The states often classify crimes in their own particular ways, although many have (at least partially) adopted the Model Penal Code (“MPC”). The MPC classifies crimes by type and degree. Although not a comprehensive list, the following represents the most common categories of crimes.

Theft crimes involve the stealing or taking of someone else’s property. Theft occurs in many different forms, from the taking of property by force to the use of deceit and cunning, so it encompasses a large spectrum of wrongdoings.

One of the most common forms of theft is robbery, which occurs when a person forcefully takes another person’s property. The force may be by actual physical contact or by the threat of violence. Therefore, robbery includes purse snatchers, bank robbers, and pick-pockets. Burglary is another common theft crime that occurs when a person enters someone else’s building with the intent to commit a crime. Often, the person steals property from the building.

The number of thefts that involve deceit has gone up dramatically in recent years. This is because technology has made stealing much easier. No longer do thieves need to put themselves into physical danger to take what does not belong to them. Instead, a computer and an internet connection allow them to safely perform their criminal deeds.

Cyber-crimes involve the use of computers and the internet to defraud, steal from, or otherwise harm other people. In addition to traditional crimes that are now committed by technological means, identity theft and credit card fraud are often committed using computers.

Not all crimes that use deceit and cunning involve theft. For example, one of the favorite tricks of organized crime is money laundering, which is the converting of wrongfully-obtained money into apparently legitimate funds. Bribery is used by crime syndicates and others to obtain favors from public officials in exchange for money or gifts.

Forgery is another common crime involving fraud, and it occurs when a person alters a document that affects another person.

Real property – real estate – is often the subject matter of criminal activity. Crimes of this nature can range from a simple trespass (when a person enters upon another person’s real property without permission) to serious crimes such as vandalism or arson. Vandalism is the crime of damaging or destroying someone else’s property, while arson is the malicious burning of another person’s building.

The most serious criminal acts are directed toward people. These crimes can be very violent, such as assault and battery. If a person continually harasses or threatens another individual, then this is stalking. Kidnapping is using force or threats to seize, confine, or carry off another person.

There are three basic drug charges:

Additional crimes that may involve drugs or alcohol include driving under the influence and public drunkenness.

The two most significant sex crimes are rape and prostitution. Rape is the gravest sex crime and consists in the taking of sexual intimacy with an unwilling person by force or without consent. Prostitution is the solicitation or act of engaging in sex for payment.

Some lesser sex crimes do not involve the physical act of sex. For example, “Peeping Toms” engage in voyeurism, where the culprit observes unsuspecting people who are naked or disrobing.  Additionally, the intentional exposing of genitals to an unsuspecting stranger is the crime of exhibitionism.