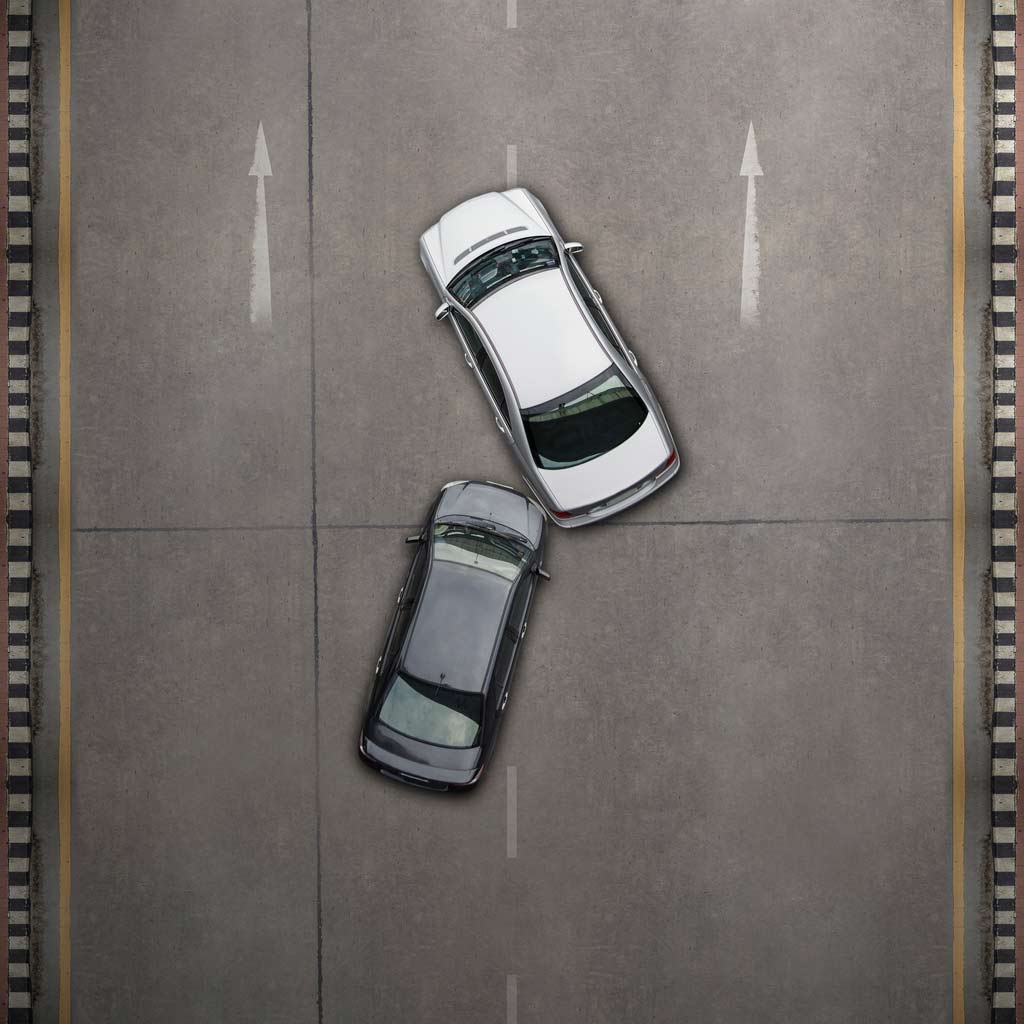 How to Prove Fault After an Accident Mike Cutler was walking from his car to his home. It sounds like a story that should have a happy ending, but Mike slipped on a small patch of ice and fell to the ground. On the way down, he tried to stop his fall by placing his hand on the ground. Unfortunately, Mike hit the ground hard and he shattered the wrist bone in four places.

“Not only was it very painful, I was put out of work for six weeks.” Mike said.

The city where Mike lives has an ordinance that gives homeowners 24 hours to clean the section of sidewalk in from of their homes after a winter storm. The ice patch that brought Mike down had been on the ground for two days.

Most accidents have at least one party legally liable for injuries suffered. American law refers to one easy to understand rule that defines legal liability. If a person becomes involved in an accident and he or she was less careful than the other party involved in the accident, the less careful person must pay at least some fraction of the financial damages the other person had to pay.

Here are some more rules that pertain to legal liability:

In Mike’s case, a duty existed between him and the homeowner. The homeowners had a legal duty to clean off the sidewalk in front of his home within 24 hours after a winter weather event. Moreover, Mike received his injury while on a poorly maintained and hazardous section of the homeowner’s property.

When More than One Party is at Fault

Proving more than one person is legally liable for any injuries you suffered is not much more difficult than what it takes to place fault on one party. If you can prove more than one party is at fault, you increase the chances of receiving a larger monetary award. When more than one party is found legally liable, each party shares the financial burden of paying the plaintiff. However, you have the option to collect from one defendant, which makes sense if one defendant is a corporation that possesses vast resources to pay out a settlement or a judgment.

Comparative negligence is a fancy legal term that means you share some of the fault for incurring injuries. Some events make it difficult to determine who was primarily at fault. This is often the case for automobile accidents, when it is not clear which party caused the accident. For comparative negligence cases, a judge or a jury assigns proportionate fault to all of the parties involved. The determination of fault typically comes down to an agreement reached between you and the other parties after spending time negotiating a settlement.

Comparative negligence represents one of several reasons why you should contact a personal injury attorney to handle your case. Licensed personal injuries attorneys who have amassed considerable experience litigating cases know how to negotiate settlements that are in your favor.

Product Liability Have you been injured by a product? Did the product...

Typical Auto Accident Negligence Claims Who Pays for Personal Injuries in a Car Accident? How...

Automobile Accidents - Personal Injury Have you or someone you love been injured in a...