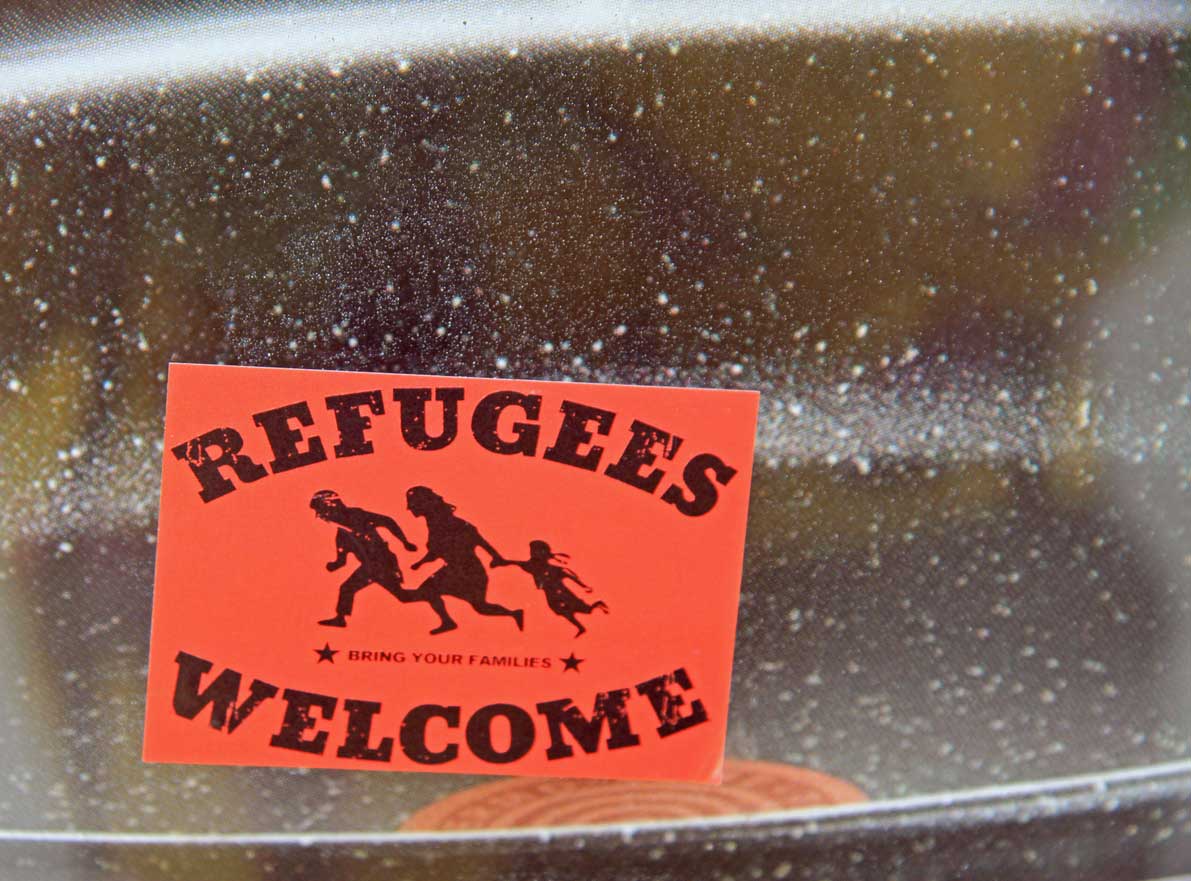 How to Obtain Asylum in the United States The world is full of persecution and the United States offers a haven for individuals who suffer from political, economic, and/or religious persecution.

That is the good news. The bad news is the asylum process in the United States is akin to navigating a minefield in a war-torn region of the world.

The official definition of asylum as granted by American law reads “Asylum is granted to aliens who are in the United States and are unable or unwilling to return to their homeland because of persecution or a well-founded fear of persecution based on race, religion, nationality, membership in a certain social group, or political opinion.” The successful pursuit of asylum status allows persecuted people to live and work within the United States, as well as apply for status as a permanent resident no earlier than a year after asylum status was granted.

Asylum seekers have a much better chance of receiving approval by filing the Immigration and Naturalization Service (INS) form 1-589. The application must be submitted within one year of living in the United States. Applicants can enjoy a few exceptions to the timing rule if conditions have changed in the country of origin or extraordinary personal events warrant more time.

Every person who wants asylum within the United States must meet the Immigration and Nationality Act definition of refugee. The definition of refugee can mean people who have fled their home countries and people who are not capable of or refuse to leave their home countries because of proven persecution caused by race, religion, political, and/or nationality reasons. Individuals who enter the United States illegally have the right to apply for asylum, although in many cases, removal proceedings can occur that lead to deportation.

After an individual submits an asylum application, an asylum officer or immigration judge conducts an interview to determine whether the applicant should be granted asylum status. The interview comprises questions that cover the details of the applicant’s persecution in his or her native country. Applicants should bring at least one form of identification and the original copy of a document that proves place of birth. Interpreters often accompany asylum seekers to ensure clear communication. Many immigration law attorneys offer to interpret asylum application interviews for their clients.

An asylum officer or an immigration judge makes the decision on your asylum status. Asylum applicants receive a notice in the mail that tells them whether their applications were approved or denied. Applicants have 33 days to appeal the denial of an asylum application. The appeal process includes instructions from the INS on the legal steps required to appeal an asylum decision. The Board of Immigration Appeals, which operates in Washington, D. C. adjudicates every asylum appeal request.