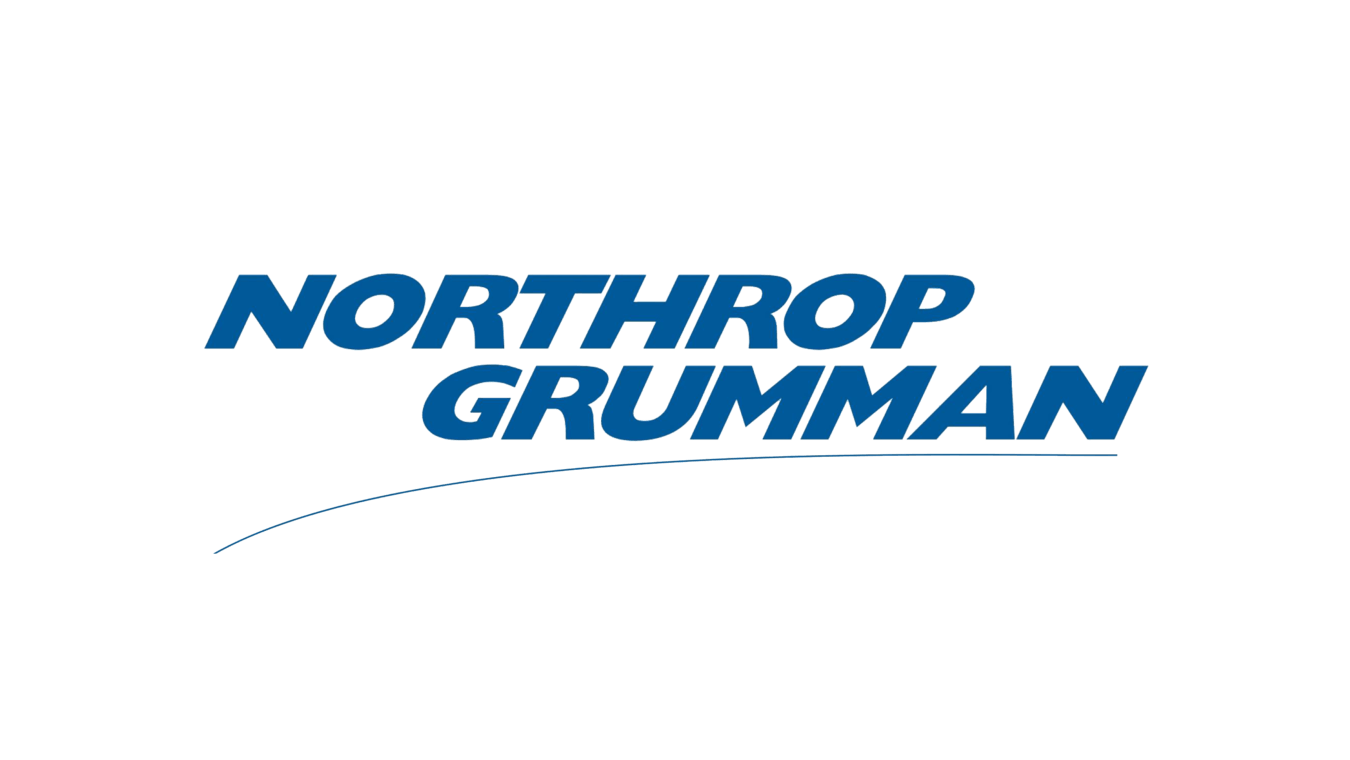 The terms of the class action settlement require Northrop Grumman to set up a settlement fund of $16.75 million. Settlement funds go to eligible class members after the claims administrator accounts for court costs and attorney fees. Northrop Grumman continues to deny the allegations, but the company settled the consolidated class action lawsuit to avoid the uncertainty of a verdict.

According to court documents, eligible class members include “all persons who participated in or were beneficiaries of the Northrop Grumman retirement plans between Sept. 28, 2000 and May 11, 2009.” Qualifying class members have until September 22, 2017 to dispute any of the provisions of the class action settlement. However, class members are not permitted to opt out of the agreement. The court must approve the Plan of Allocation that determines the financial award given to eligible class members.