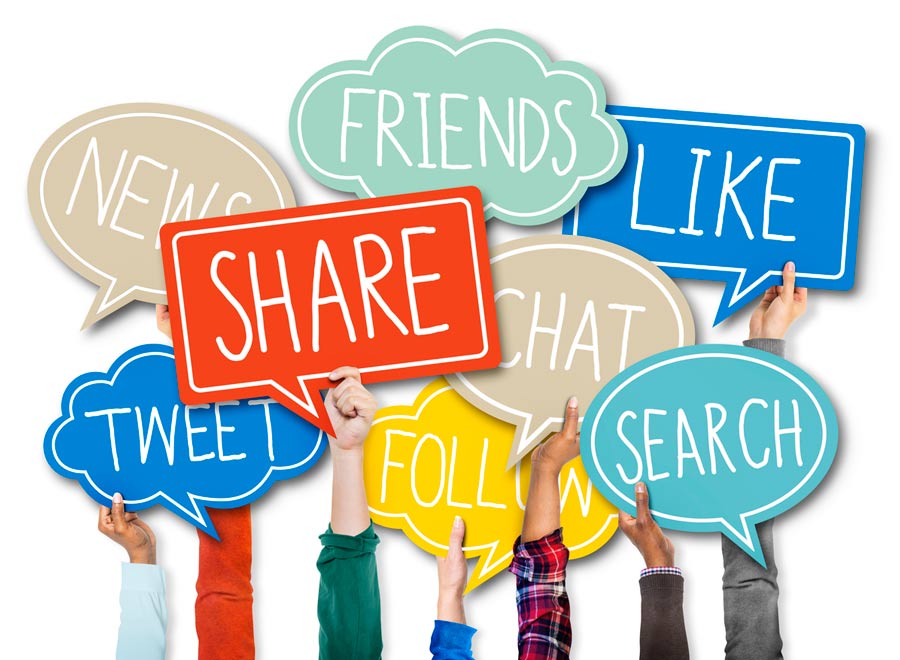 Several primary plaintiffs accused numerous app developers of violating the terms of company privacy policies. The class action lawsuit also accuses Apple of assisting and cooperating with the app developers to breach personal privacy. The apps allegedly uploaded and stored user personal and private address books that stored within the Contacts app found on iPods, iPads, and iPhones. Plaintiffs allege some of the personal information was illegally presented online, without the knowledge of the victims.

Court documents reveal “Plaintiffs allege that, as a result of Apple’s conduct, plaintiffs and millions of other people purchased iDevices reasonably believing that they were secure when, in fact, they are not, and then downloaded Apps, including the Apps manufactured by the App Defendants, and suffered the unexpected and unauthorized theft of their personal data,” While the invasion of privacy was going on, Apple allegedly compounded the problem by allowing the apps to collect customer address book data. Under the terms of the class action settlement, the defendants have agreed to set up a $5.3 million settlement fund.

According to class counsel, eligible class members fall within one of eight categories. To learn which category you fall under, access the class action settlement website www.iOSAppSettlement.com. The potential award depends on the number of valid and timely claim forms filed, which is referred to as the pro rata calculation. Eligible class members must provide your class member identification number to receive compensation from the class action settlement fund.

The deadline for submitting a valid claim form is November 10, 2017. Opperman, et al. v. Kong Technologies Inc., Case No. 13-cv-00453-JST, in the U.S. District Court for the Northern District of California has the final hearing scheduled on December 14, 2017. To learn what happened at the final hearing, as well as read the entire list of attorneys who represent the class and defense counsels, refer to the class action website.

Attorneys from the law firms Kerr & Wagstaffe LLP Phillips Erlewine Given & Carlin LLP, Edwards Law, Law Offices of Carl F. Schwenker, and Gardy & Notis LLP handle the legal responsibilities for the class counsel. Path, Yelp, Twitter, Gowalla, and Instagram have each hired a different team of litigators for the defense.