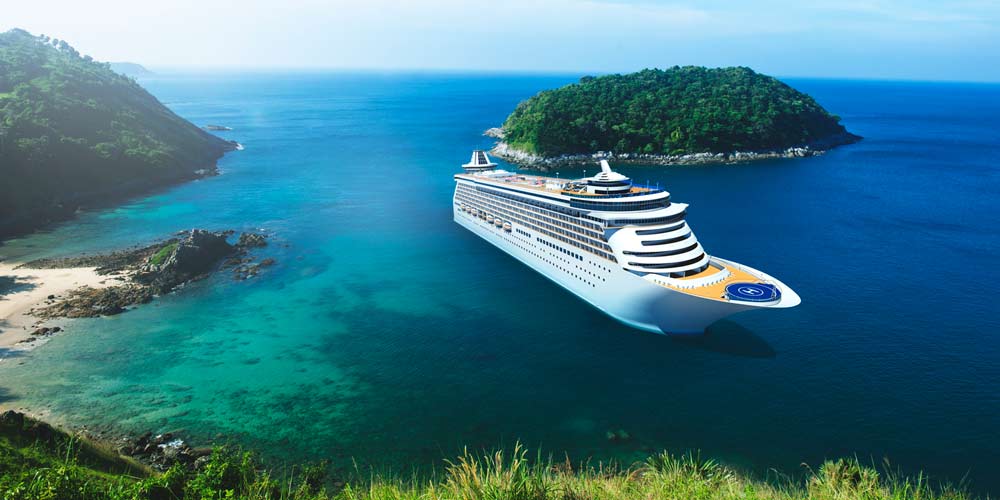 The United States Congress enacted the Telephone Consumer Protection Act (TCPA) to prevent telemarketers from making unsolicited telephone calls to consumers who do not want to receive the calls. Congress has expanded the legal authority of the TCPA over the past couple of decades, but as Carnival Cruise and Royal Caribbean discovered, preventing telemarketer calls to unsuspecting consumers remains that primary reason for the landmark law.

Charvat’s counsel asserted that without consent of the plaintiffs, the cruise line telemarketing calls broke the law by violating the TCPA. The TCPA also includes legal provisions that refer to the National Do Not Call Registry. Telemarketers have 30 days to stop making annoying phone calls to anyone who lists in the national database.

United States District Judge Andrea R. Wood preliminarily approved the class action settlement in July of 2017. The legal agreement mandates the defendants to create a settlement fund that can range from $7 million to $12.5 million. The fund amount depends on how many valid and timely claim forms are filed with the appropriate entity. Moreover, the cruise lines have agreed to pay a plaintiff incentive reward to Charvat, as well as court costs and attorney fees.

According to the class action website www.RMGtcpaSettlement.com, eligible class members “include those persons in the U.S. who owned, subscribed to, or used residential or cellular telephone numbers listed in Resort Marketing Group’s dialer database, and who received pre-recorded telemarketing calls from Resort Marketing Group that mentioned either Carnival, Norwegian, or Royal Caribbean cruise lines between July 23, 2009 and March 8, 2014.”

The class action settlement creates a reward per violation up to $900. Eligible class members must provide a claim number or phone number to receive compensation. The deadline to submit a valid claim form is November 3, 2017. Judge Kramer has scheduled the final hearing for the case Philip Charvat v. Resort Marketing Group Inc., et al., Case No. 1:12-cv-05746, in the U.S. District Court for the Northern District of Illinois on April 2, 2018. Refer to the class action website to learn what happened at the final hearing, especially the total number of claims filed. The website also presents the names of the class and defense counsels.